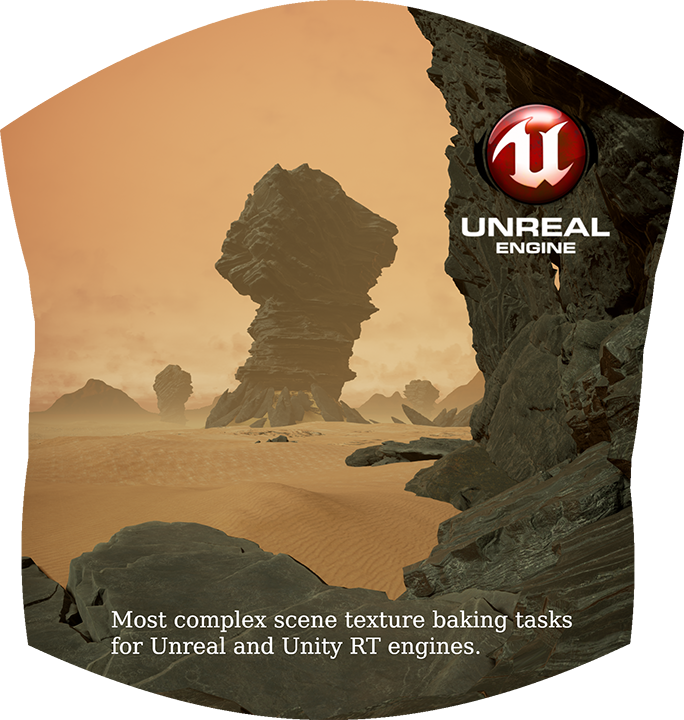 Flatiron 2.33 has been updated for full compatibility with 3dsMax 2019. Plus, we added some improvements and fixes. Enjoy!
Improvements, changes and fixes include (Version: 2.33.00):

If you already own any of our licenses, updates are of course free here.

Interested, but not yet a customer? Come and test our demo versions here. 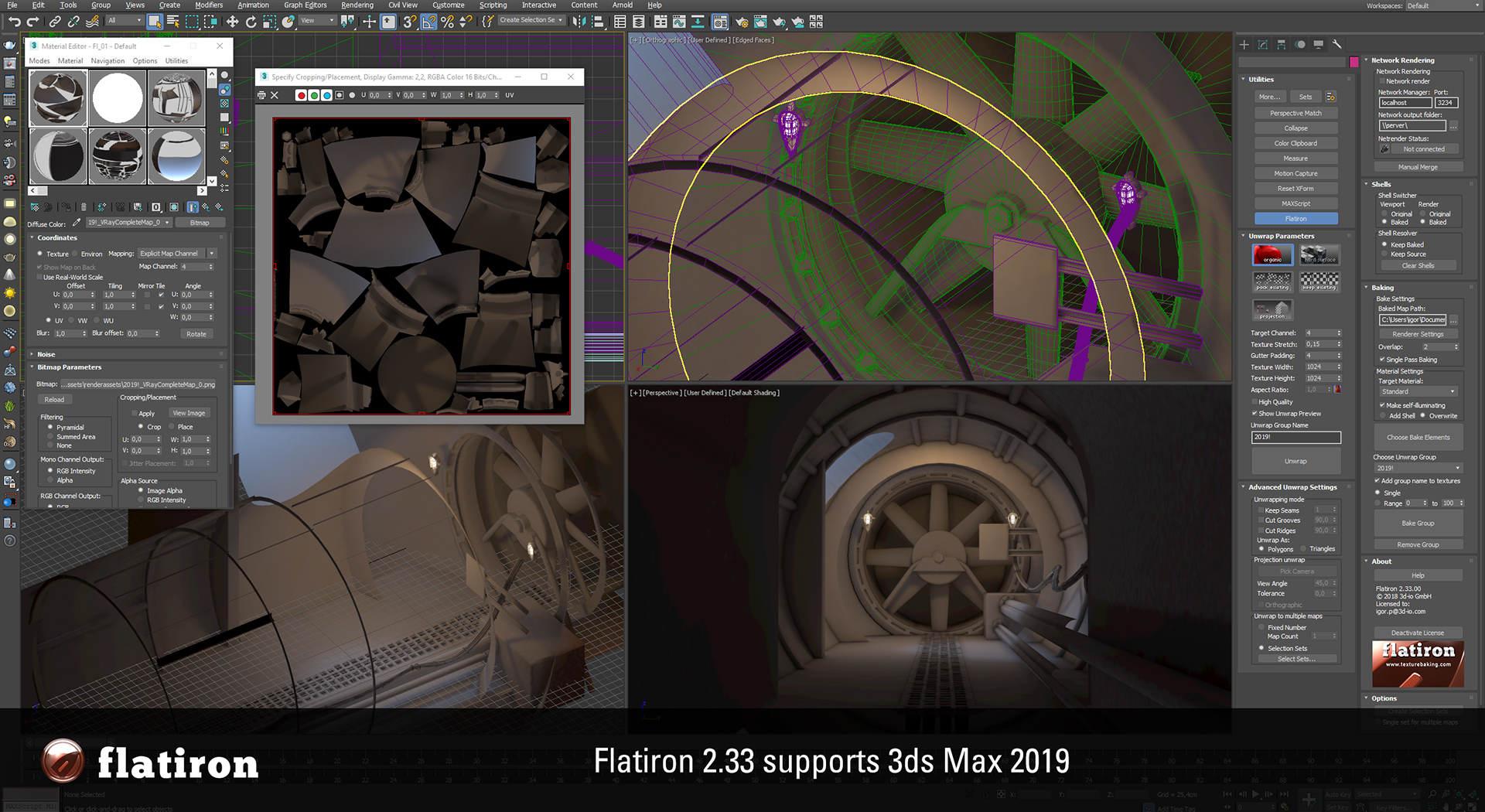 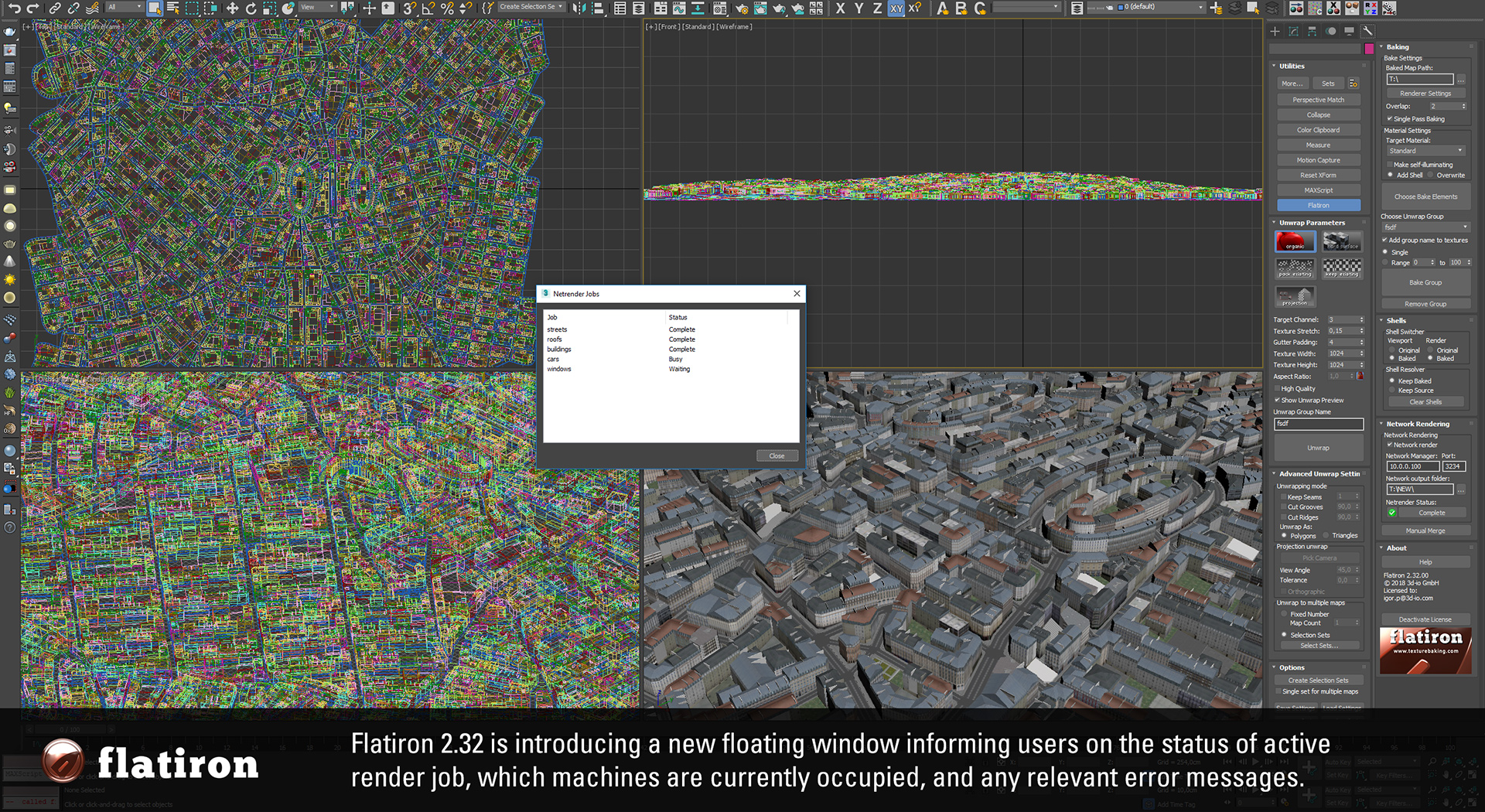 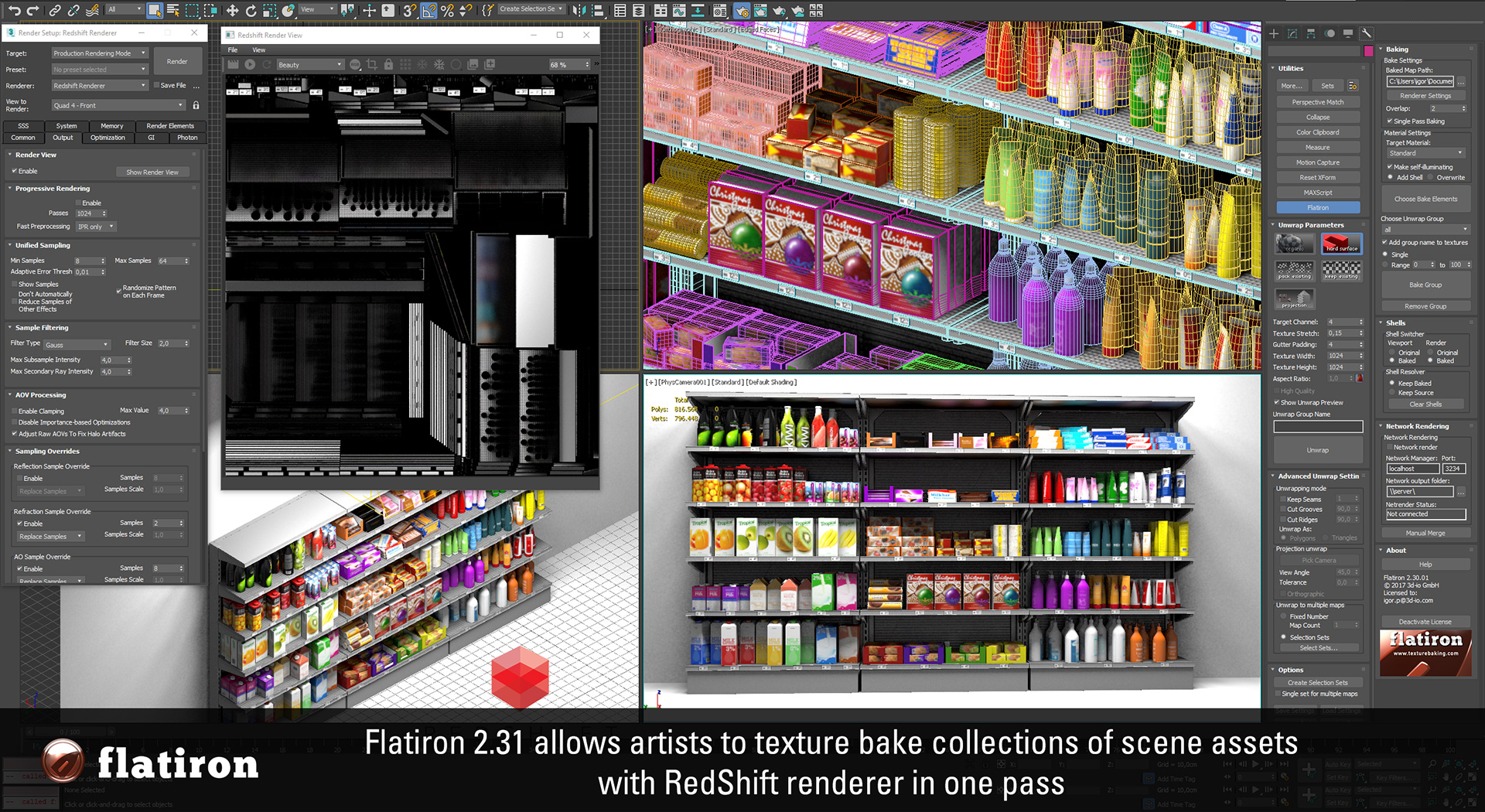 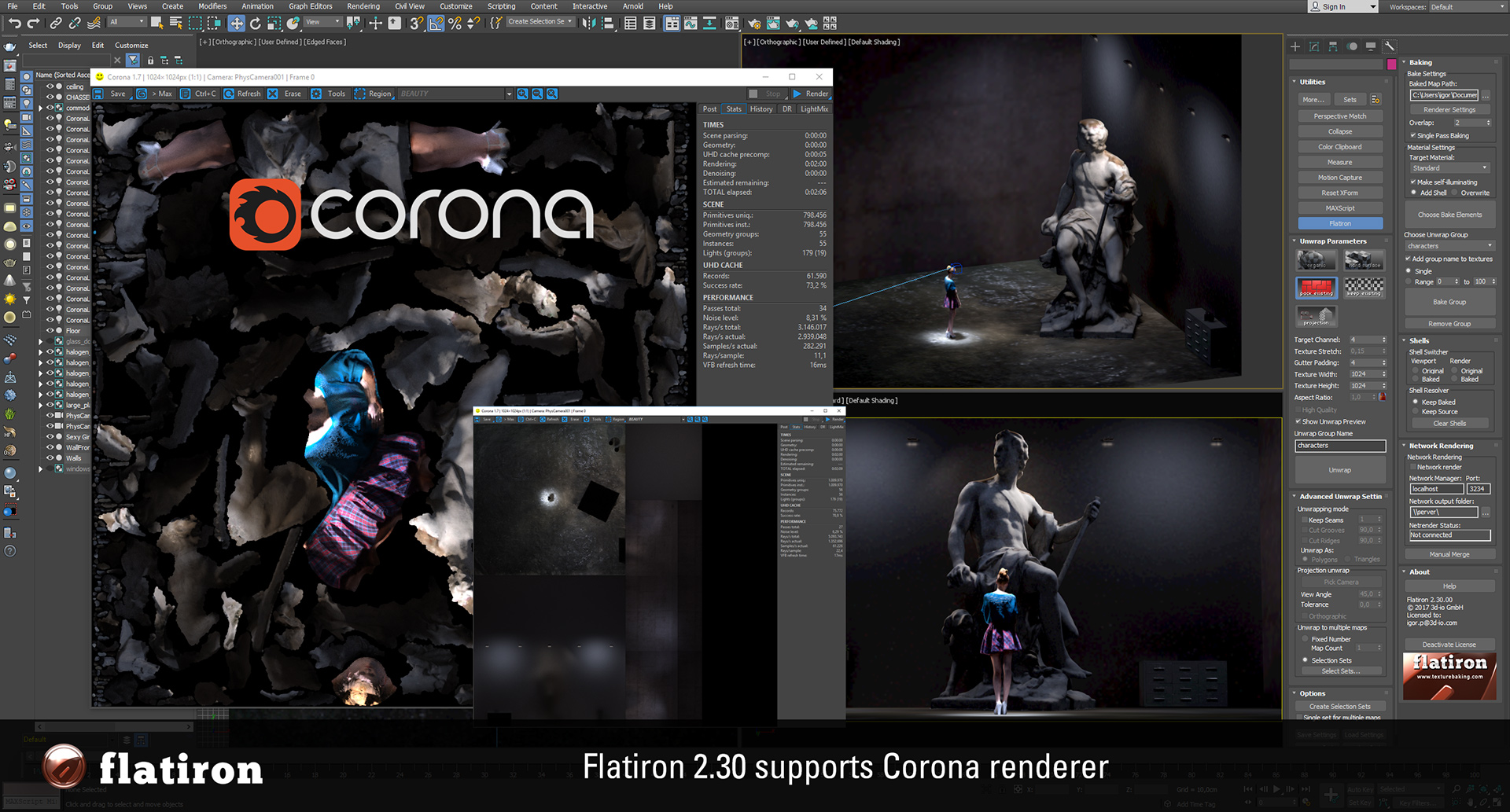